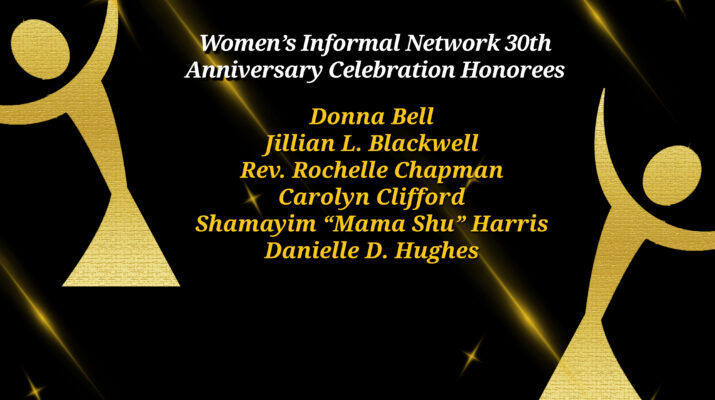 Donna has 300 people on her team and is responsible for delivering the design for the
Endurance EV Commercial Fleet truck. Donna has 4 degrees in engineering, Electrical,
Computer Control Systems, Engineering Management, and PhD in Industrial Engineering.
She received top honor at the 2018 Women of Color in Stem Conference as the Technologist
of the Year. She serves multiple boards: Lawrence Technological University board of trustees,
Torch of Wisdom Foundation board of directors, Ford Motor Company ERGs Women of
Ford and Ford’s African Ancestry Network (FAAN). She helps others by mentoring, planning,
setting goals to make things happen wherever she can make a difference and she enjoys spending
time with her family.

Jillian owns the communications and marketing strategy for Amazon’s leadership
Development programs in Amazon’s Worldwide Operations. This includes
18,000 plus leaders across the globe. She successfully launched the Michigan Resource Group for Equity (MERG-E) which brings together ERG leaders from companies such as Accenture, AT&T, Cisco, Denso, Ford, General Motors, Google, Microsoft, Stellantis (formerly Fiat Chrysler Automobiles)
Verizon and many more whose aim is to utilize the power of their collective voices and platforms
to lead the conversation about creating diverse and inclusive workplaces with the State of Michigan.
She has hosted many career workshops and provided career platforms for youth and women in technology. As a cancer survivor, her philosophy for living is trust God and he will order your steps!!

Pastor Chapman is very active in her community by way of outreach and engagement. In 2017 she received the Spirit of Detroit Award for her service to the community. She is the co-Director of the Faith Community Research Network and the Community Engagement Coordinator of the Center for Urban Responses to Environmental Stressors (CURES) at Wayne State University. She serves on several boards including DMC Ministerial Alliance, Oregon State University Advisory Board, the Detroit Environmental Agenda, and more. Her philosophy is “Since God is mindful of me, I am mindful of others; and love becomes a manifested fruit in me and not an endangered one.”

Carolyn is a Broadcast Television Anchor and Reporter for WXYZ TV-Channel 7. She anchors the 4, 8,
and 11 pm newscasts. She has been in the business for 34 years, and has won 20 Emmys, three best
anchor, 2021 MAB Hall of fame and, 2022 Distinguished Women Award Northwood University. She is the only Anchor in the State of Michigan and only a handful from around the country to be invited to the White House to interview President Barack Obama about the Iran Nuclear Deal. Her passion for community involvement includes speaking out against domestic violence, working with Beyond Basics to curb illiteracy in our community and mentoring young people in the field of journalism. Her philosophy of living is “I believe God put us on earth to give to others more than we receive.”

Mama Shu is a Mother, community activist, elected member of the Highland Park Board of Education, appointed commissioner to the Michigan Commission on Community Action and Economic Opportunity. She is building a self-sustaining eco village in Highland Park, MI between Woodward and Second inspired by the memory of her son, Jakobi RA who was killed at the Age of 2 by a hit-and-run driver and by the unsolved 2021 murder of her 23-year-old son, Chinyelu.
She purchased 40+ properties along Avalon Street and developed a plan to transform it all into Avalon Village. She oversaw the building and renovation of The Homework House, an after school Safe haven along with many other developments. Mama Shu has been on The Ellen Show, NBC Nightly News, and many other media networks. Despite tragedy, loss, or anything life throws her way, she chooses to use her energy to help others and to make things beautiful.

Danielle’s company is the leading vending and consulting service in metro Detroit. Her company offers vending services to small businesses and corporations across Southeast Michigan. In 2021 her company was named ‘Business of the Month in Michigan’s 35th District. April 2021 Elite Global University was introduced, an online membership community that specializes in introducing women of color to investing. One hundred fifty plus people of color have successfully completed their programming with 85% being women. Her Philosophy is “never ask God to order your steps if you refuse to move your feet.” 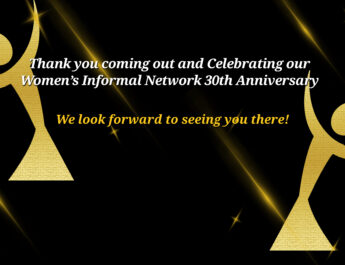 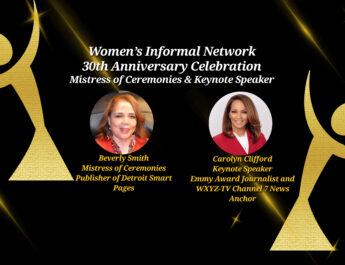 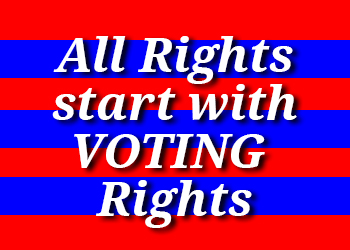